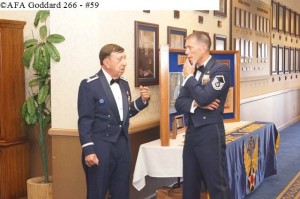 Martin Ledwitz is a retired Lieutenant Colonel in the U.S. Air Force and Air Force Reserve.

He has a B.S. in Engineering from NYU, an M.S. in Environmental Engineering from Washington State University, and diplomas in Management and International Relations from Air University. He is the Father of President and Managing Partner Samuel B. Ledwitz of Bezaire, Ledwitz & Associates, APC